Over the weekend, on September, 14-15, volleyball, futsal, cheerleading competitions and shooting tournament, organized by the Southern branch of Russian Federal Grid Company were held.

Besides the host team, the teams of Monitor Electric, Interregional Distribution Grid Company of Northern Caucasus, Pyatigorsk Urban Electric Network Company and SO UDO South (Russian System Operator South supra-regional control center) took part in the contest.
For the first time Monitor Electric entered cheerleading competition. Three-week trainings were not in vain. The performance of our cheerleaders was up to the mark but they yield the championship to more experienced teams of the Southern branch of Russian Federal Grid Company and Interregional Distribution Grid Company of Northern Caucasus. As a result we took the third place. In air gun target shooting our shooters won the silver. Our volleyball competitors were well-prepared. That is why our team failed to win the prize. The loss will encourage more efforts in our training. At the same time our team won the championship in futsal for the second time in a row since competitions, organized by our company in March 2013.
We would like to thank the authorities and staff of Southern branch of Russian Federal Grid Company for the perfect arrangement of the event. We especially thank each and every sportsman for the fair play as well as our fans for their whole-hearted support.
Our congratulations to the winners! 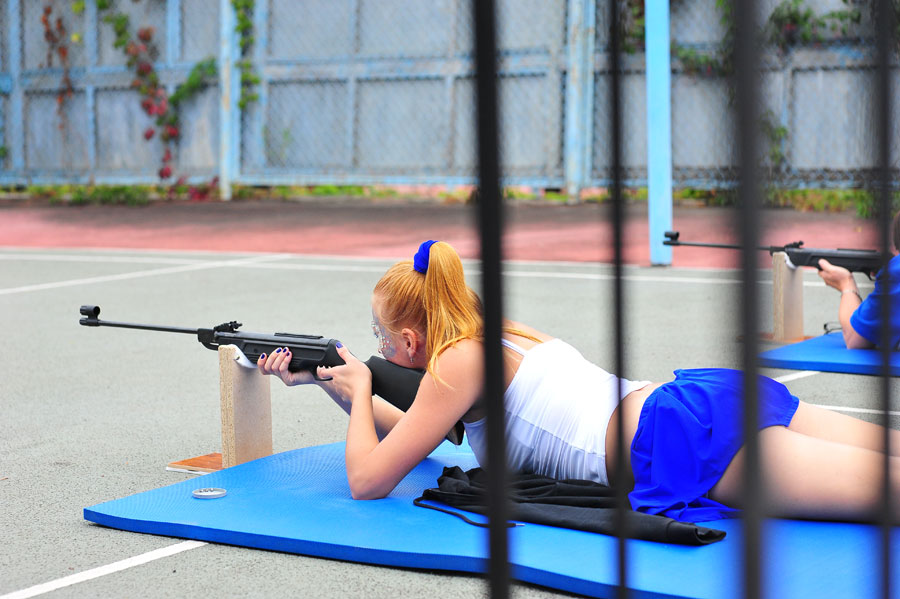 This email address is being protected from spambots. You need JavaScript enabled to view it.    E-mail Us
Hide optional panel